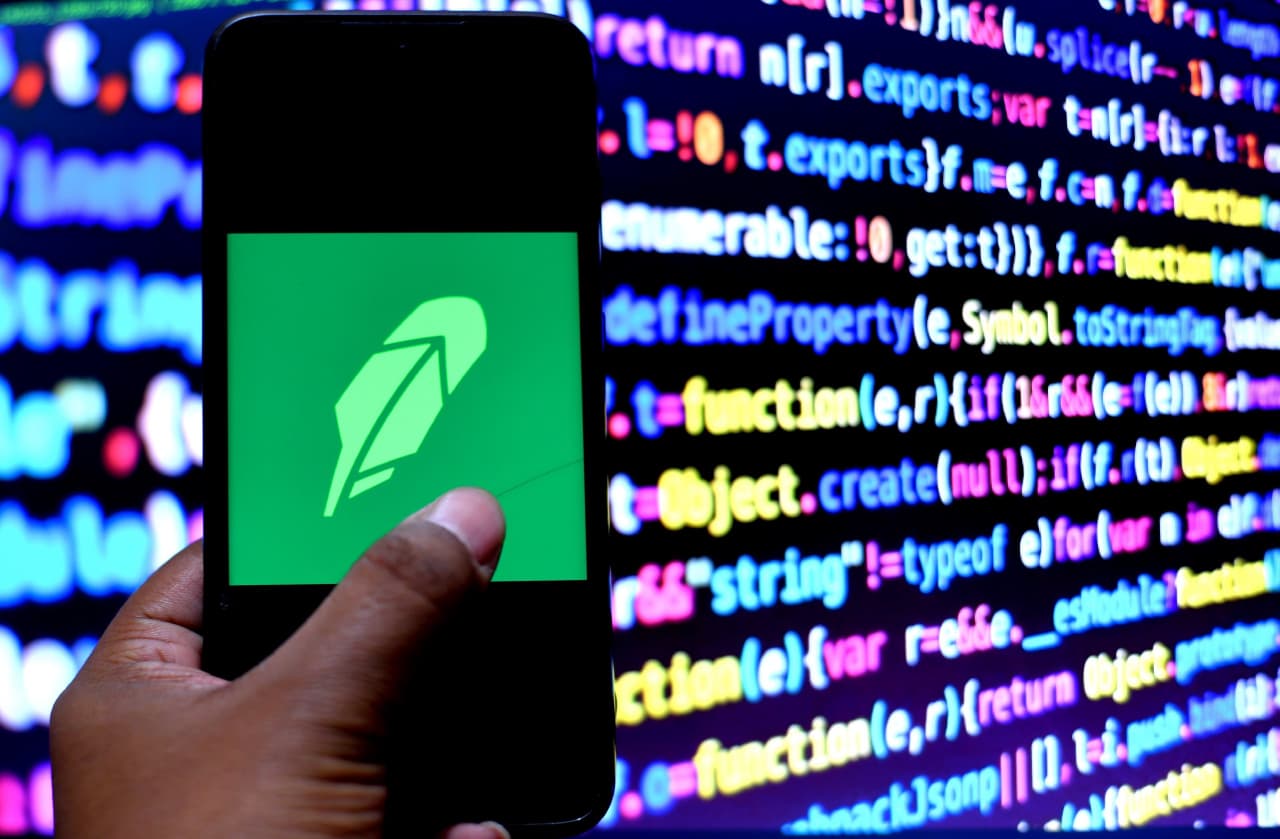 According to CNBC, the brokerage application for retail investors Robinhood is planning to go public in several months. This year Robinhood has boomed the retail investments what was one of the positive triggers for stock market to hike.

Robinhood is one of Silicon Valley’s most valuable private companies and is expected to go public in the coming months in a deal that could value the fintech company above $30 billion.

The company is valued at $11.7 billion, with its biggest backers including Sequoia Capital and Andreessen Horowitz, NEA, Kleiner Perkins, and Google-parent Alphabet’s venture capital arm, GV. Its IPO debut is expected to increase a valuation at least three times that amount, sources told CNBC.