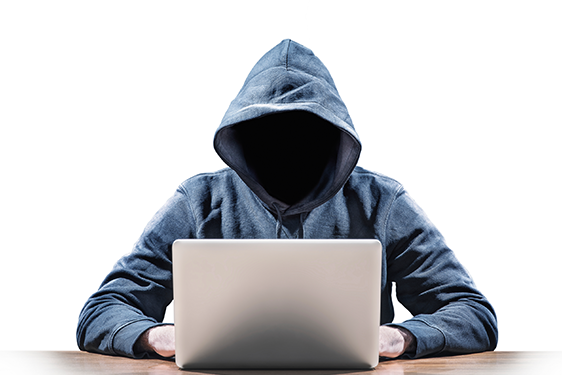 How to detect the SCAM

Five-step tutorial how to avoid fraudulent project in ICO market

The process of the ICO doesn’t differ from other crowdfunding mechanisms. It must now fall under certain regulatory requirements in order to avoid unforeseen negative cases that often occur, mostly because of a lack of investors’ asset protection when they are buying tokens. In general, ICOs are additional mechanisms for funding good ideas; further attracting capital from a potentially wider range of investors.

An ICO should be a tool for attracting funding and the means of development for a specific product, a fact well known to most investors. Some projects, however, perceive it only as a mechanism of fundraising — the opportunity to earn on hype. This approach is unacceptable and has already spawned scandals. It is not necessary to conduct an ICO for its own sake but in order to realise the product that is the end result of the process. To distinguish genuine projects from scams, pay attention to the following points:

Be extremely careful in assessing the prospects of every investment proposal — always carry out due diligence. Make sure you answer a number of questions for yourself. Among them are:

What kind of profitability do you aim to receive from this investment proposal?

What risks does this investment incur?

What is the duration of the investment?

How tolerant are you to loss, having taken a high risk?

That is, be as thorough as possible — study comprehensively those investment ideas that you generate on your own, or those that are offered by someone from an external financial institution. That is our advice to you.